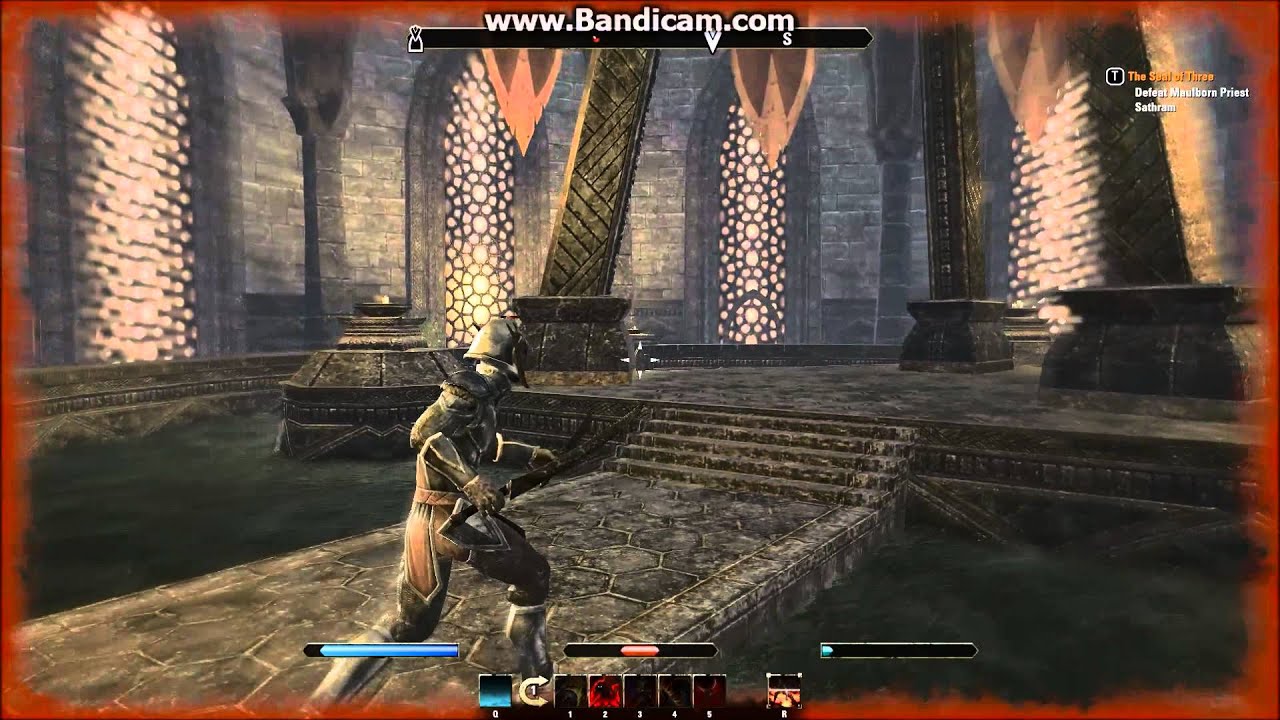 Closing Habbo, one nigra at a time. Indeed, one could truly smell the butthurt beginning to permeate the air around the Habbo Hotel. I much prefer the good old raiding scene, with a large group of friends focused on a big goal, rather then a small group, fixated on a short term goal. By clogging up every room in the faggot -infested Habbo Hotel, the nappy-headed-hoes' giant afros blocked entrances, stairs and hallways with their giant afro hairs. I much prefer a game designed to hold you for the long haul. So mythic 20 would be 5 ilvls below a mythic boss kill. Reports of a few Habbofags injured by flying afro picks abounded during the evening, and the Habbosphere Pool Deck was paralyzed due to AIDS and stingrays. 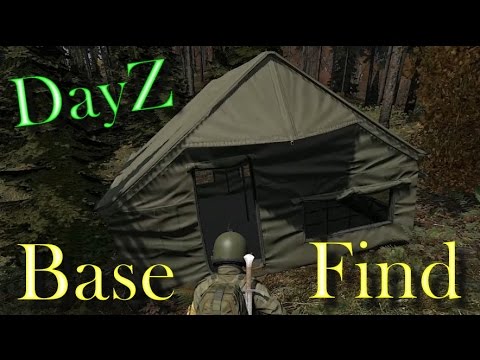 But people who have time and are good enough to only do maybe I much prefer the good old raiding scene, with a large group of friends focused on a big goal, rather then a small group, fixated on a short term goal. There is much more achievement in wiping for a new nights on a boss then finally getting the kill, than there is in just doing a dungeon for the 6th time this week, just the boss has more health and the adds have some weird disease. I disagree wholeheartedly with JDOTB and at the end of the day it's his subjective opinion, nothing more, nothing less. The return of the fowlfro. I've never been a fan of time based challenges in games as long as I remember, doing things fast doesn't hold my attention. No word yet on whether the nigras will attempt to bring similar mayhem to a convenience store or a fried chicken stand near you. 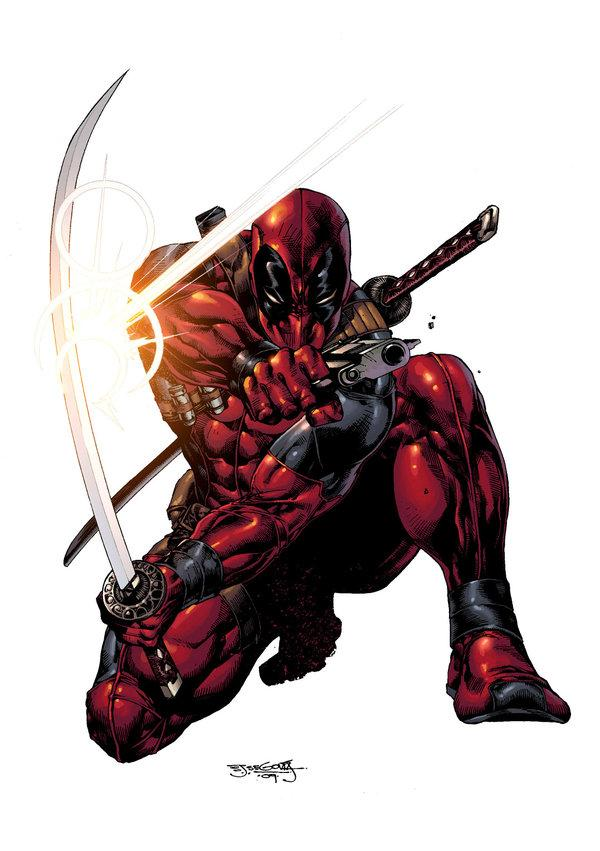